← more from
Mount Watatic Records
Get fresh music recommendations delivered to your inbox every Friday.
We've updated our Terms of Use. You can review the changes here. 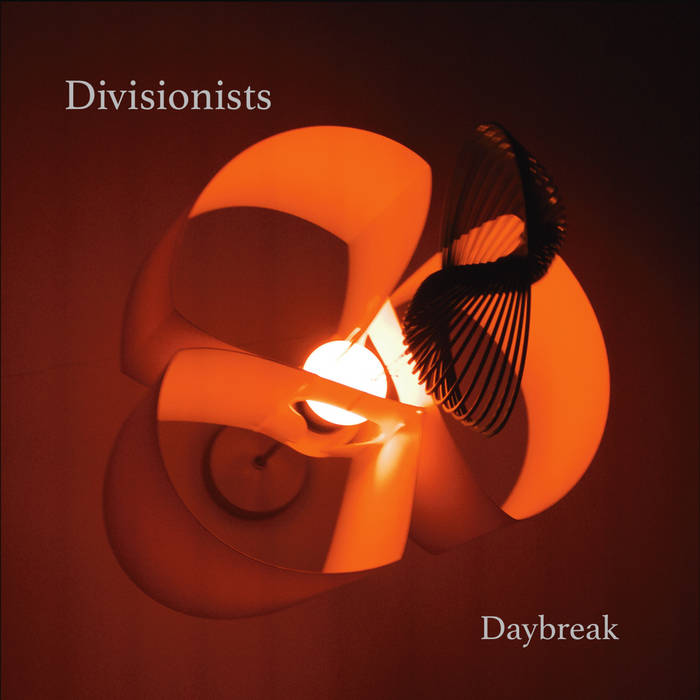 A Series of Sevens

Mount Watatic Records Stands in Solidarity with the NAACP and Bandcamp to Support Racial Justice, Equality, and Change.
Because #BlackLivesMatter.

All DIGITAL RELEASES are NAME YOUR PRICE. Please be generous if you can as ALL PROCEEDS will be donated to the NAACP LDF.

For purchases of our GORGEOUS, 180-GRAM VINYL, we will donate 50% of the cost (the rest is shipping).

Because music is one way to help heal this broken world.
And because #BlackLivesMatter.

Here's what our REVIEWERS are saying:

SHINDIG! MAGAZINE: "First single 'Say Can You' is an impressive blast of psyched-up power-pop - could easily be a Bandwagonesque out-take... 'We Must Be Careful' makes good use of that Sugar/Matthew Sweet tactic of combining melody with distortion and feedback. Nice." (page 83, issue #72)

FRED BLURT'S 4-STAR REVIEW IN BLURT MAGAZINE: "A near-perfect blast of visceral psychedelia and blissed-out power pop that yields earworm after earworm... not only builds upon [Abunai!'s] psychedelic legacy, it definitively merges psych with power pop and shoegaze for one of the freshest-yet-familiar albums of 2017 to date... ['Say Can You' is] a hi-nrg blast of chiming, fuzzed-out guitars and soaring, ecstatic vocals, it conjured classic images of everyone from Teenage Fanclub, Ride, and Matthew Sweet, to Byrds, Crazy Horse, and Velvet Underground... ’Dream Landscape' [is] a moodier, drifting/droning ballad that adds Big Star to the pop rogues list... check the gospellish vocals and rippling guitars of 'Alone' or a luminous cover of the Velvets’ 'Pale Blue Eyes’’... Flip the record and the delights keep coming, from the warm, womblike sonic cocoon that is 'Colors (Song For a Spaceman)'—for you influences trainspotters, listen for the modal, almost Quicksilver Messenger Service-like fretwork—to the straight-up jangle pop of 'Little Margaret' to the dark, explosive, feedback-laden, space-rocking 'We Must Be Careful', which, at seven minutes, has ample time to ebb and explode in a prismic burst of dynamics, tones, and textures.... All in all, a remarkable record that repays successive listens with earworm after earworm. All those above comparisons to icons? Believe it."

TERRASCOPE ONLINE: "If ‘The First Casualty’ is an... arcane invocation to channel the spirit of Neil Young circa ‘Rockin’ In The Free World’ then it works an absolute treat as Divisionists rock like a Crazy Horse... ‘Colours (Song For A Spaceman)’ is a shimmering slither of strung-out summer psych while the sprightly ‘Little Margaret’ has that jaunty edge that will whisper come hither to fans of The Lemonheads via The Byrds and Tom Petty. The archetypal folk ballad ‘Moonlight Devil’ is timeless both in its concoction and myriad reference points. ‘We Must Be Careful’ provides the cautionary coda and bears further association with the Frond, expansive guitar over a measured, ruminative rhythm."

OVERBLOWN MAGAZINE: "Calling to mind the guitar pop of the early 90’s that seemed to stand alone in the face of the morose and po faced grunge, Divisionists are continuing a lineage that includes the harmony heavy work of R.E.M. and the sweet melodies of Evan Dando’s Lemonheads... Holding a touch of Neil Young’s incendiary Ragged Glory-era fire..." (album premiere)

IF IT'S TOO LOUD: "London's Divisionists have one of the catchiest songs I've heard all year. 'Say Can You' is a huge 90s throwback, in the best possible way. It's like a forgotten mid-90s power pop gem, like a cross between Polaris and Matthew Sweet. The verses and choruses are catchy enough to make this song good, but it's the guitar solos that come in like a second vocalist and truly steal the show. The guitar is just this perfect swirling persona that comes in and then fades away. Each time it returns, it's even fuzzier and more riveting than the last. 'Say Can You' is a must listen."

THE BIG TAKEOVER MAGAZINE: "...this band is among the ‘new genre’ of power pop classics. Drawing inspiration from 1960s British and American rock music, this four-piece of seasoned musicians have concocted 12 tracks of fine songcraft with solid a performance from start to finish....[‘Say Can You’] summons all the warm-fuzzy and excited feelings in relation to 20-something head-over-heels music relationships, like when first hearing the Teenage Fanclub classic ‘Bandwagonesque’ and Evan Dando’s masterpiece ‘It’s a Shame About Ray.’" (video premiere)

DISTORSIONI: "With the traditional power pop of the '80s / 90s, the band adds a very special touch of psychedelia and acoustic folk sounds: a heterogeneous, complex and decently pleasing work... For all twelve tracks on the record, the Divisionists manage to masterfully master all their various influences." (trans. from the Italian)

SYSTEM FAILURE, who also named Divisionists in their TOP TENS BANDS FOR JANUARY 2017: "Just as bewitching as incredibly radiant. Divisionists' music is for dreamers, idealists, and those who hope for a better world! They impress the listener with sounds like a sweet and velvety caress... a wild and impetuous cry against a world gone bad.. an exhortation to dream, to live intensely, to travel with mind and body.." (trans. from the Italian)

SNOOZECONTROL: "[Divisionists] do not use their experience within the scene to complete a routine task, but to scan their own boundaries and actually do something new. That alone, draws us completely over. Songs like ‘All Fall Down’, ‘We Must Be Careful’ and ‘Freedom’ are food for foodies who love to experiment with different styles, and are not afraid to explore the limits of each of them. The result is a record that will stun and drift the listener into another world." (trans. from the Flemish)

JAMMERZINE: "‘Say Can You’ harks back to the era of MTV’s “120 Minutes” with the catchyness of that time, coupled with the feel-good sonic guitar assault of the rock modern classic... By combining alternative groovyness with pop-culture sensibility, Divisionists present a glimpse of the future to come... And that future’s so bright, you gotta wear shades."

MYTACISM MUSIC (Song of the Day): "‘There was always something’ about [‘Say Can You’] that would catch your ears. Divisionists have pretty much nailed an enchanting grunge psych sound that will leave ‘Say Can You’ etched in your mind."

For 8 weeks, 'Say Can You' was in the TOP 20 songs on Zone Radio's TOP 40, and was featured repeatedly on TOP 10 and Top 20 Lists for the 365 Rock Radio Network. We have had repeated international airplay from radio stations in Australia, Canada, China, England, France, Germany, Ireland, New Zealand, Portugal, South Africa, Spain, and coast-to-coast across the USA, plus on more highly-ranked Internet radio stations that we can count.

Additional performers:
Brian Idd: Saxophone on All Fall Down

Gwen Knighton: Backing vocals on Colours (Song for a Spaceman) and We Must Be Careful

Hello from London! Our music embraces psych rock, power pop, and reimagined traditional folk ballads, all with a loud and memorable rock influence.

Bandcamp Daily  your guide to the world of Bandcamp